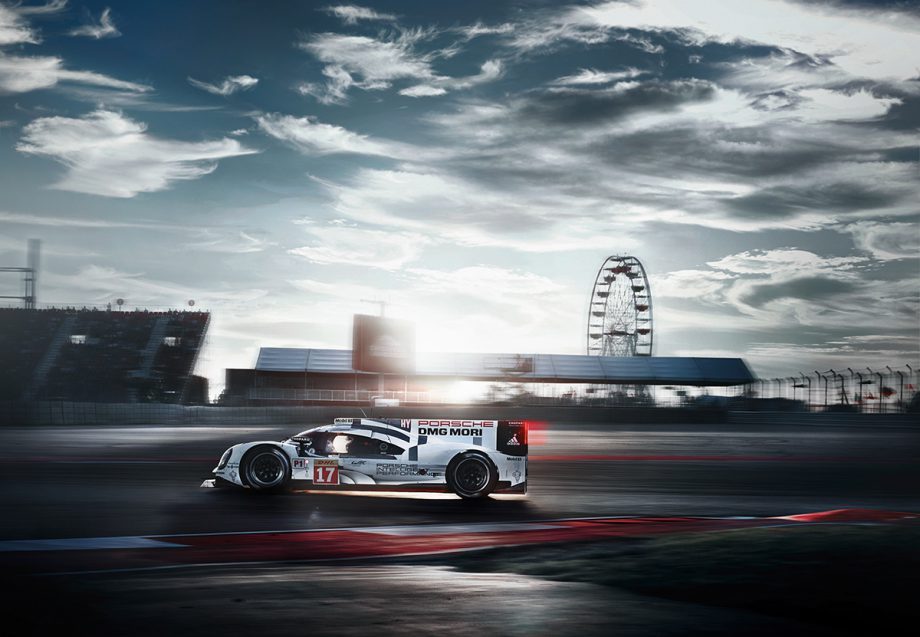 2014 is for Porsche the year to return. Return to top-motorsports. Return to the highest class of FIA World Endurance Championship. And to return to the world´s most epic race: The 24 hours of Le Mans. Our Job? To accompany this mission and share the story with the world: The development of the futuristic race car 919 Hybrid and the 911 RSR, secret tests with the worksdrivers on racetracks around the world, and of course, the race season itself.

//Interactive Media Hub//
A detailed content webspecial that starts with the history of porsche and extends up to the race season:

//TV Commercial//
A TVC that shows the meaning of motorsports for the Porsche brand.

//Porsche at the 6h of Silverstone//
Written, filmed and experienced on the racetrack.

//Porsche at the 24h of Le Mans//
The title goes to Audi. The respect to our teams.